Did you hear that Microsoft announced the end of mainstream support for Microsoft SharePoint 2010? Yes, as of October 2015 the support for SharePoint 2010 moves into the extended support phase but what does this mean for those of you operating this platform? Below we have outlined the key issues to note as well as answer the all important, what next?

Updates and enhancements such as public updates, service updates and cumulative updates will not be released and only security hotflixes will be released. However if you have a Premier Support agreement with Microsoft there is an option to continue receiving non-security support at a cost…alternatively, speak to us about your upgrade options. Have you thought about SharePoint Online?

Calls made to Microsoft Support will be charged full price, even if the resolution is a no-charge incident. Ouch! Instead, phone us and we will endeavour to find you a solution at a percentage of the cost!

Any claims regarding defects in SharePoint 2010 will no longer be honoured, event if it is under terms of your warranty (!!) Don’t panic, simply phone our support team on 01224 531130 and we can investigate.

Due to the decreased support, especially in non-security hotfixes and incident support the best option is to upgrade. Currently there are two options, SharePoint 2013 and SharePoint Online with SharePoint 2016 released early next year. Here at Evoke IT, Migration is our middle name, a task dedicated support team have tackled many a time. Read our Migration Case Study for more information.

Get in touch with us if you want to learn more about Support, Migration and your options.

Back To The News FeedContact Support 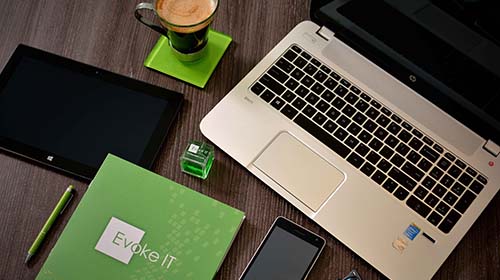 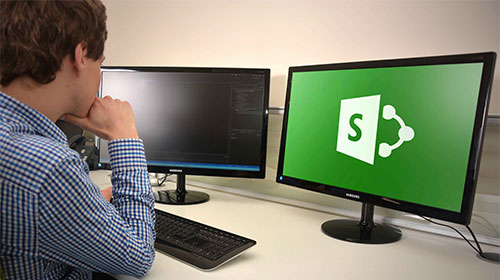