EMEC required a system that would streamline their purchase order system, automate the process and be fully customisable to their requirements. Previously, the process required manual communication to get POs approved by the appropriate approver, which was labour intensive and a heavy paper based task. This process resulted in reporting and auditing difficult and hard to manage.

Evoke IT developed a purchase order system to replace EMEC’s previous system resulting in a simple, efficient and compliant process. The system was required to have an approval matrix, which determined who needed to approve a purchase order, notify the relevant personnel and produce a PDF file that could then be sent to the suppliers. With this approval matrix in place it allowed purchase orders to be closed out quicker. To improve reporting and auditing of purchase orders functionality was implemented.

An application was built in Microsoft SharePoint 2013 that would allow all employees to create a new PO electronically with a workflow implemented which allowed specific users the option to either approve or reject a PO and then ultimately close out the PO.

The application had an approval matrix that determined who needed to approve a PO based on the total cost of the PO and whether it was budgeted or unbudgeted. The selected approver was then to be notified of the new PO, allowing the approver to add an electronic signature to approve or reject the PO.

After approval, by using Word Automation in SharePoint the purchase order would be created in Microsoft Word, which could then be made into a PDF. This version of the PO was then sent to the supplier, finishing with the accounts department being notified which allowed them to attach invoices and delivery receipts and ultimately close out the PO. For auditing purposes a log was implemented which showed who by, what and when changes were made, in chronological order.

Evoke IT have been providing businesses with a wealth of tools created to transform the way you operate. 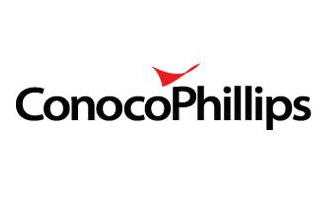 The ConocoPhillips UK division had been using Microsoft SharePoint 2003 and in 2014 they decided to migrate to SharePoint 2013... 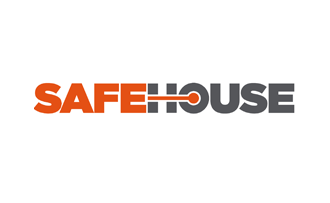 Safehouse Habitats, located in Dundee, previously had no way to efficiently and effectively manage controlled documents and required a solution to allow the documents... 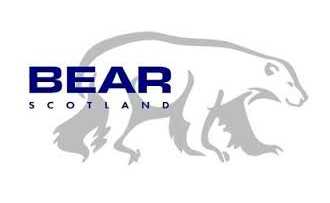